West London's obvious popularity with travellers and short- to mid-term residents (backpackers, working holiday makers, etc.) can be explained by a number of factors, not least its proximity to Heathrow Airport, London's largest airport, and its multiple, easy transport connections with the West End and Central London.

Many outer areas of West London were once part of the county of Middlesex which no longer exists for administrative purposes. However, Middlesex is sometimes used as part of the postal address for these areas.

If you want fast rides and sharp drops, Thorpe Park amusement park is a short train ride away from West London so you're perfectly placed for a day trip. Museum fans are spoilt for choice too as this area of London is home to the Natural History Museum, the Science Museum and the Victoria and Albert Museum. Take your time with the dinosaurs and planetarium, then head up to Hyde Park for a bike ride and some candy floss.

There's plenty to keep football fans happy, with Fulham and Chelsea Football Clubs having homes in the West. And just wandering the streets is a real treat: pop into the chic boutiques or find that tucked-away pub with a garden. Go West for the biggest and best museums, galleries and extravagant fashions - and some of the greenest views in the whole of the capital. 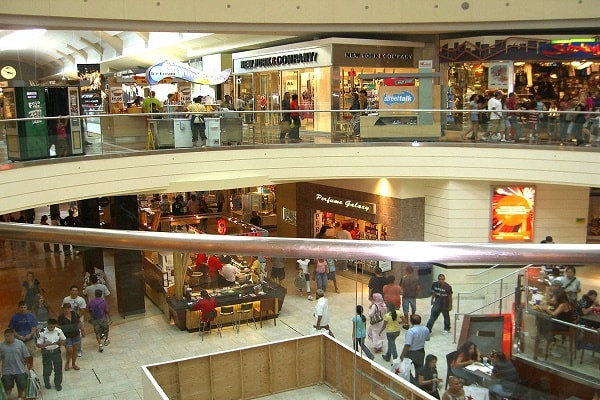 West London still loves its boutiques and small, owner-run shops, from the vintage, brocante and High Fidelity-style vinyl stores north of Notting Hill Gate to the 60 or so serious antiques...
Read More 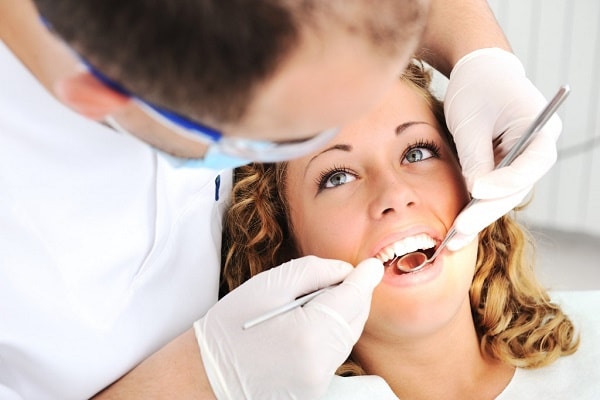 Visiting a dentist in West London regularly and having your child’s teeth professionally cleaned can make a drastic difference in their overall health. A clean mouth not only reduces cavities...
Read More