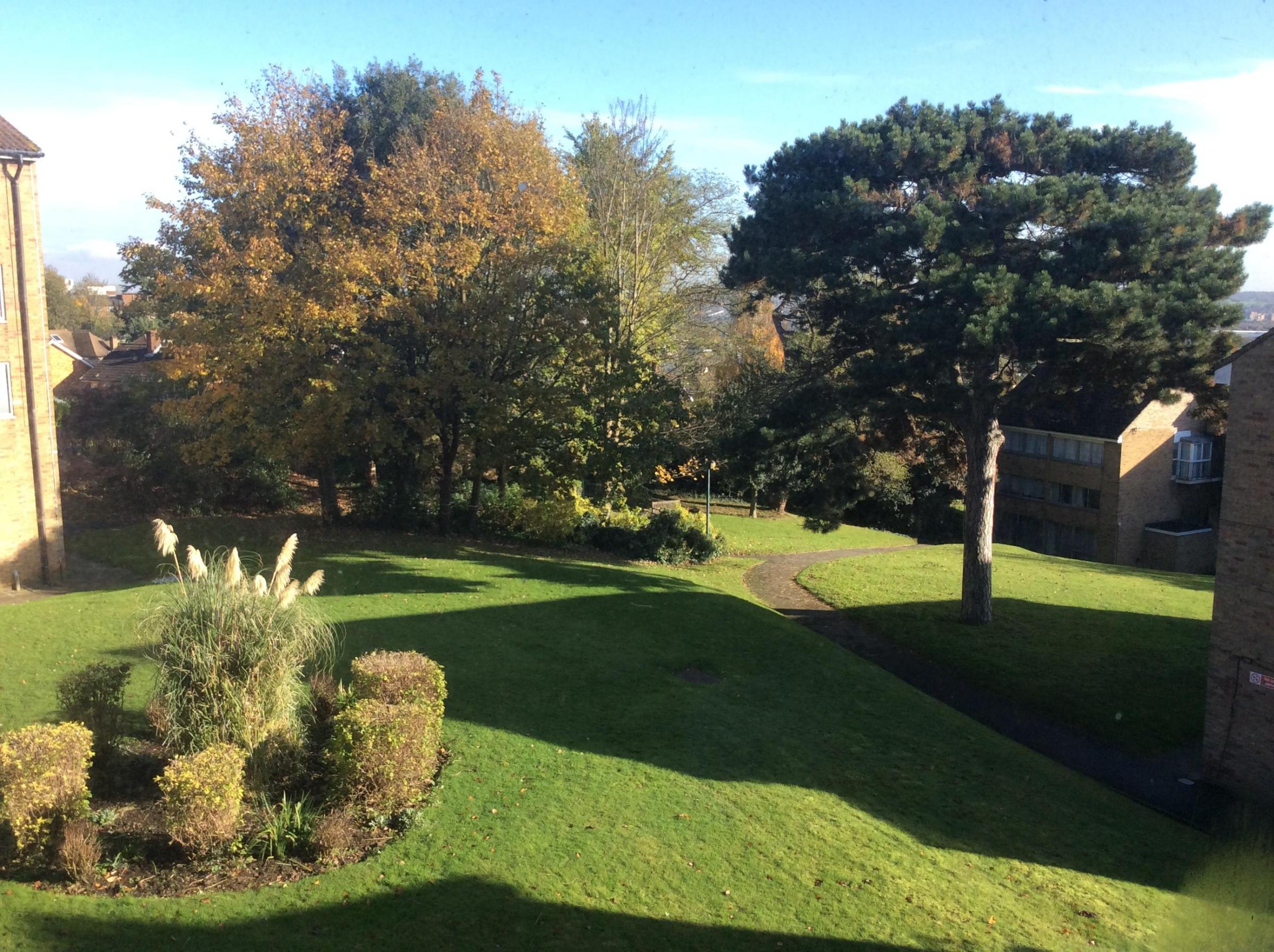 Campaigners are celebrating after a High Court judge ordered that planning permission for new homes on their estate should be quashed.

Friends of Mais House has been fighting City of London’s plans for Sydenham Hill Estate since they were approved by a Lewisham planning committee last August.

The development involves 110 new social homes on the estate.

As per an agreement with the council, half of the homes would be let to Lewisham residents.

However, people living on the estate say the plans are too dense, will put pressure on amenities, do not have appropriate disabled access, and will negatively impact the Grade II listed Lammas Green and the conservation area.

Residents have also said they were not consulted properly.

Mature trees were also set to be cut down if the development went ahead, but planning officers and committee members felt “on balance” the need for social housing was too important.

FoMH secured a Judicial Review from the High Court in February to challenge the development.

The group applied for it on various grounds – they say the council failed to take into account the harm the development would do to Lammas Green and the conservation area.

They argued that the council failed to take into account that its own conservation and urban design officer objected to the scheme and “omitted significant parts of her advice”.

Mrs Justice Lang issued permission for the review on February 11, stating in her order that the claimant’s grounds were “arguable and merit consideration”.

Helen Kinsey, a member of the FoMH and a tenant most severely affected by the plans, was represented in court by Susan Ring and Richard Harwood QC.

Handing down her judgement on May 18, Mrs Justice Lang said: “Given the number of significant errors made by the council, and the possibility that, absent such errors, a different conclusion could have been reached by the planning committee, I consider that the decision to grant planning permission ought to be quashed.”

Mrs Justice Lang ruled that not enough weight was given to harm to heritage assets, the conservation officer’s advice was not taken into account, and background papers were not made available.

A spokesperson for FoMH said: “In a David v Goliath move, social housing campaigners have checked Lewisham Borough Council and the City of London Corporation from building an enormously oversized development in a Conservation Area, directly opposite a last tract of fragile ancient woodland.

“The FoMH are delighted the planning permission has been quashed.

“They are happy that they have finally been heard in a fair hearing and justice has been done.

“They sincerely hope the City of London Corporation will now work collaboratively with them to produce a sustainable co-design scheme for the Estate that respects the existing community, the environment and the heritage, as well as providing high quality, sustainable homes for new residents that will last well into the future.”

Cllr Paul Bell, Lewisham’s cabinet member for housing and planning, said the planning decision will be reviewed in light of the judgement.

“The proposed Mais House scheme is 100 per cent social housing and would provide much-needed social homes for local residents on our housing waiting list.

“It is vital that we continue building more social homes in Lewisham in order to tackle the housing crisis and help those residents who are most in need.

“We are disappointed by this ruling and the relatively minor issues it has raised concerning the decision making process.

“We will be reviewing the decision in light of this judgement to address the issues it has raised so that this scheme can be reported back to a planning committee at the earliest opportunity,” he said. 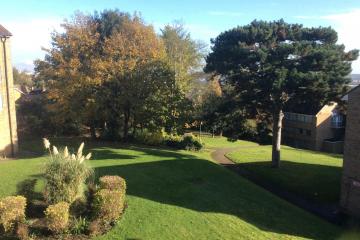 More homes were built in Tower Hamlets than in any other London borough during Sadiq Khan’s first term as mayor, figures have revealed. This Is Local London | News…

TfL and London Councils have today launched a trial of e-scooter rentals across London that will last for 12 months. This Is Local London | News…

Bromley South station was cordoned off this afternoon after a rail worker was reportedly attacked. This Is Local London | News…

A train has derailed in Grove Park this morning, causing significant delays to railway services in the area. This Is Local London | News…

Campaigners are celebrating after a High Court judge ordered that planning permission for new homes on their estate should be quashed. This Is Local London | News…