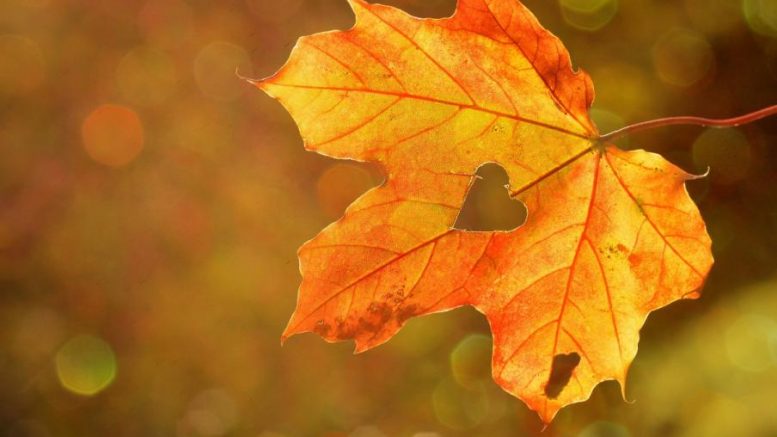 Last Friday, the whole of St Bonaventure’s School and Sixth Form gathered in West Ham Park to walk to raise money for food banks in Bow and Canning Town in their annual sponsored walk. Earlier in the week students were given sponsor forms to gather the signatures and donations of fellow friends and family.

Aysha Rahman, a Sixth Form student at St Bonaventure’s says that ‘everyone sacrificed their time and took part’. The entire school walked three laps around the park on a windy Friday afternoon.

In previous years, the school has also successfully raised a great deal of money for various charities. In 2018, the school raised over £7300 for a range of charities. The following year, the school gave it’s proceeds to ‘The Brentwood Catholic Children’s Society’ along with a charity called ‘For Jimmy’, created by parents Barry and Margaret Mizen to honour their son Jimmy’s legacy after his passing from an attack of violence just at the age of 16. The charity works to build a stronger and more forgiving community for the younger generation.

With the cost of living crisis beginning to affect a greater number of families, food banks are becoming more important than ever before. The pressure of having to provide for an increasing amount of people means that food banks across the UK will take all the help they can get, whether the contribution is small or large.

For those interested in giving back to their community, finding a local food bank and donating whatever you can, whether it be money or food items, could help a family get through this winter. The Trussel Trust has released a list of the food items that are most commonly included in their food parcels which can be found on their website. Typical food items donated have a long shelf life, such as tinned foods, tea/coffee and cereal.