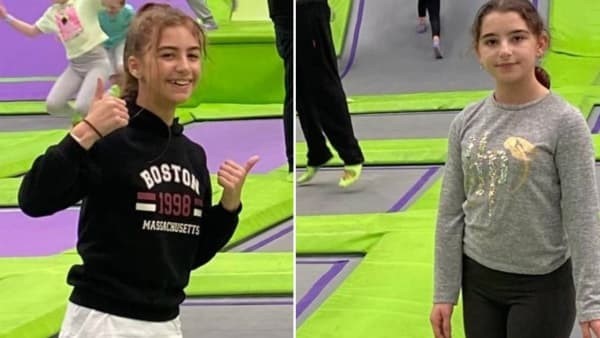 Police are searching for a pair of 13-year-old twins from Twickenham who have been missing for five days.

Poppy and Lily Myers were last seen on Egerton Road at around 2pm on Saturday, April 3 and were reported missing later that day.

It is believed that they may have been in contact with friends as recently as yesterday morning.

Both girls are of slim build and around 5ft 2in tall.

Poppy has blonde/brown shoulder length hair and was wearing a long white coat and knee length riding boots when she was last seen.

Enquiries so far have established that the girls may be in the Northwood area. They also have strong ties to Hillingdon.

Anyone who sees Poppy and Lily should call 999.

Anyone with other information about their whereabouts should call 101 providing the reference 21MIS009223.

In particular, we would urge parents who believe that their children may be friends with Poppy and Lily to find out if they have been in touch and to contact police with any relevant information.

The body of a newborn baby has been found in London’s Grand Union Canal, the Metropolitan Police have said. This Is Local London | News …

The landlord of a popular pub in Bexleyheath has said the focus is fully on the future after a difficult year for the industry, and says things are flourishing after a bumpy reopening. This Is Local London | News …

With Londoners set to head to the polls tomorrow (May 6) to vote for the next Mayor of London, candidates today had one final chance to get their messages across to voters. This Is Local London | News …

The youngest candidate in the upcoming London Assembly election says “more young people need to get involved in politics”. This Is Local London | News …