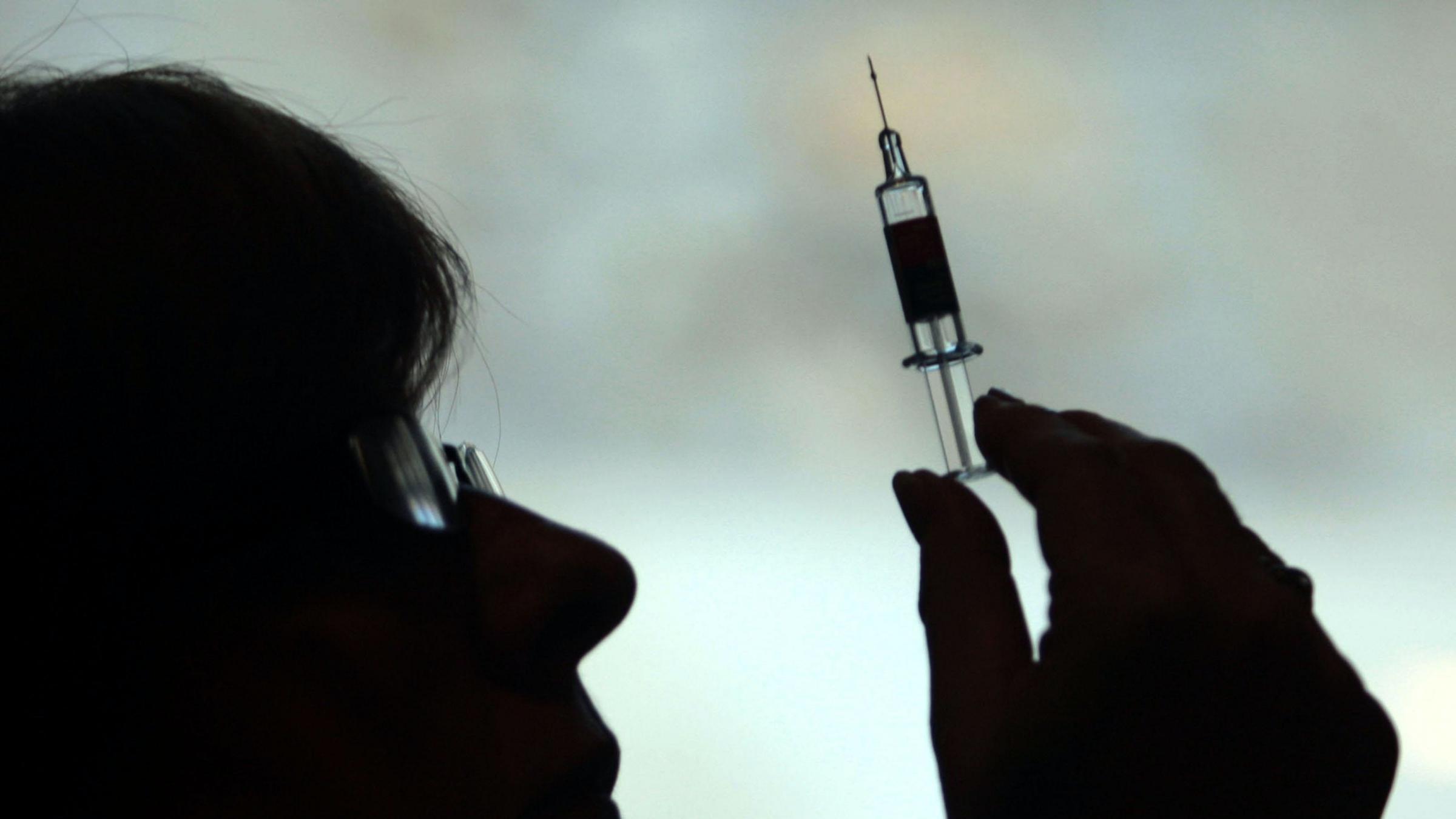 A quarter of Londoners don’t want a coronavirus vaccine or are unlikely to get one, according to a new survey.

And East London residents are less likely to get a jab than those elsewhere in the city, London Assembly research suggests.

Newham had the highest Covid-19 death rate in England and Wales, according to an Office for National Statistics study in May.

Along with Tower Hamlets and Redbridge the borough saw cases rise rapidly ahead of the new national lockdown this month.

But almost half of Londoners who might not get a coronavirus vaccine either do no not trust Government advice or drug companies, the Assembly found.

The online poll of more than 700 people showed those aged 45 to 54 were most likely to say they might not get vaccinated.

Seventy per cent of residents who would get a jab get their news from local or national papers, radio or TV channels.

The level of vaccination needed to create herd immunity varies by disease, according to the World Health Organisation.

For measles, 19 out of 20 people must be vaccinated. For polio it is four in five.

London is already below the national average for vaccine uptake: last year, 88 per cent of children had the six-in-one vaccine against diptheria, tetanus, whooping cough, polio, influenza and hepatitis-B by the time they were a year old, compared to 92 per cent across England.

More than half of Londoners question whether the NHS can successfully roll out a vaccine if and when it becomes available.

And the London Assembly today warned that the capital could struggle to create coronavirus immunity if residents resist a vaccine.

“It is going to be all hands to the pump to deliver an effective national vaccination programme,” he said.

“A large part of this will be combatting the kind of myths and conspiracies we have seen around vaccines for far too long, which are now widely spreading across social media platforms.

“If we are really gearing up to start rolling-out these out next month, these efforts must begin urgently.”

Live updates as the government prepares to announce the new Tiered restrictions for areas across the UK including London ahead of the conclusion of the current nationwide ‘lockdown’. This Is Local London | News …

The family of a man who has been missing from Eltham for over three years have urged him to make contact as they face spending their fourth Christmas without him. This Is Local London | News …

Good morning and welcome to this morning’s (November 24) live blog. This Is Local London | News …

Hygiene is always important when picking out a restaurant, and given the current spread of Covid-19 across London and the world, never has it been more important. This Is Local London | News …

A map based on localised Government figures has revealed which specific areas in south east London are the worst affected by coronavirus. This Is Local London | News …