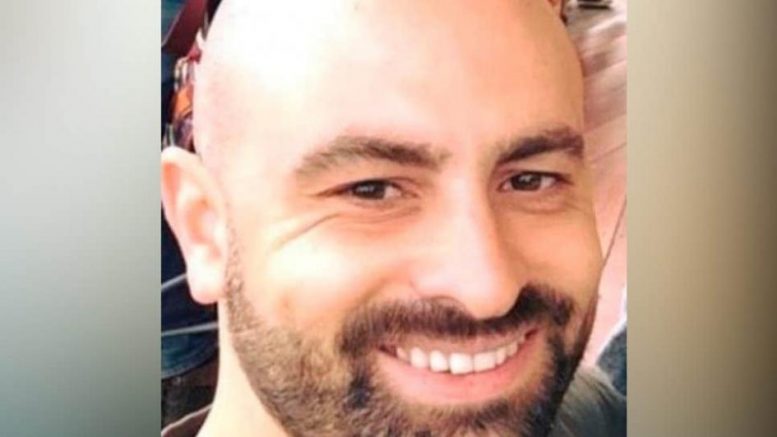 A police officer died in a motorbike accident after his wheel clipped the divider of an “unfinished” cycle lane in Waltham Forest, an inquest found.

PC Chris Miller, 35, crashed just after 5am on September 15, 2020, in Woodford New Road, just inside the Waltham Forest border, while commuting to central London.

The father-of-two lost control of his motorbike while riding in an “unfinished and unbarriered” cycle lane separated from the carriageway by a row of 10cm-high black and white road dividers, known as orcas.

Waltham Forest Council’s highways contractor JB Riney had recently installed the orcas but its workers were “unaware” they also needed to install reflective wands to ensure drivers could spot them, the inquest heard.

A jury concluded that PC Miller, who was driving at 48mph to 55mph in the dark, clipped “at least one” of the orcas as he rejoined the carriageway and lost control of his motorbike, crashing into a lamp post.

Jurors recorded his cause of death as being traumatic head injuries.

The constable, who left behind two daughters under the age of ten, had started using a motorcycle to travel from Woodford to central London in 2019 after joining the Met’s parliamentary and diplomatic protection unit.

Following the four-day inquest held at Walthamstow Library, senior coroner for east London Graeme Irvine raised concerns about a “gap in communication” between the council, which designed the road changes, and JB Riney.

Mr Irvine said the contractor had carried out “dynamic risk assessments” at the site but that a communication failure meant staff on the ground “didn’t have all the information at their fingertips”.

The Health and Safety Executive (HSE), which carried out an investigation after the accident, issued the council with two official warnings about roadworks safety in January this year.

She added that JB Riney’s site supervisor knew that wands should have been installed but that there had been a “disconnect that happened further down the chain”.

Johnson said: “As a matter of process, the responsibility on-site for the management of health and safety is that of JB Riney, and that is for good reason.

“They are experts who plan work, they have the expertise and knowledge to do that safely and under the regulations that responsibility rests with them, that isn’t to hold up our hands and say that this isn’t us.

“The nature of the contract places the onus on JB Riney, the people who are trained and competent, and Waltham Forest has a system of key performance indicators to ensure those standards are met.”

Mr Irvine said PC Miller’s death had exposed a “breakdown of information” between the council and its contractor but stopped short of issuing a prevention of future deaths report, which would formally raise concerns about safety processes that need improvement.

He added: “Even at the time of this tragedy in September 2020, there were agreements in place about how works would be undertaken pursuant to the London Borough of Waltham Forest.

“But unfortunately due to human frailty, it would appear one thing didn’t happen as it was supposed to.”

Mr Irvine asked both the council and JB Riney to send him “evidence of changes on the ground” by October 7 before reaching a final decision on issuing a report.

In August this year, Waltham Forest Council carried out further changes to the cycle lane at Woodford New Road to replace the orcas and wands with a “stepped” cycle track that is higher than the road and a different colour.

“He joined the Parliamentary and Diplomatic Protection Command last year and made an instant impact on those around him.

“He was committed to serving the people of London and latterly Parliament and the diplomatic community.

“Chris had a strong sense of duty and was a loved and valued member of his team. He will be missed.”

Above is a picture of Smarts Lane, Loughton c1905. This Is Local London | News…

This Is Local London | News…

Errors made during Lucas Whitehouse’s birth left him non-verbal and needing to communicate using signs and a device. This Is Local London | News…

A police officer died in a motorbike accident after his wheel clipped the divider of an “unfinished” cycle lane in Waltham Forest, an inquest found. This Is Local London | News…