Police have launched an operation cracking down on persistent antisocial behaviour near a college in Bromley.

A knife arch was set up by officers and police in plain clothing were positioned strategically in Bromley College Rookery Lane on Tuesday, December 8.

Bromley MPS say students have been using communal areas in Trinity Village and Crown Lane to “gather at varius times, causing stress and alarm to residents.” 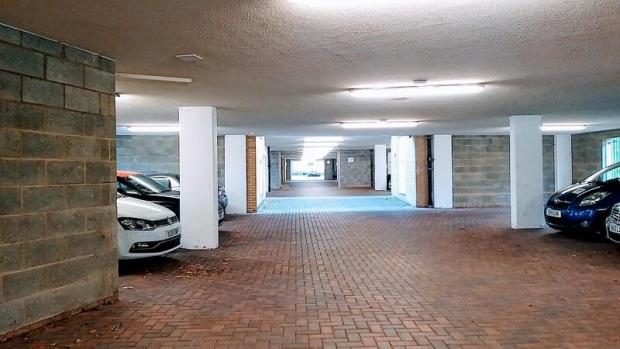 In response, the local police force, along with the Met’s schools unit, have started cracking down on the behaviour in a number of ways.

One such way was the deployment of a knife arch on Rookery Lane on Tuesday, with officers in plain clothing looking for students doing a u-turn upon seeing the arch.

Meetings are also being held with the college, the management group and residents.

A MAN has been handed an 11 month prison sentence after he crashed into a lorry while driving at speeds of 127mph. This Is Local London | News …

A blind cat which was abandoned outside an animal hospital in Merton has found its forever home. This Is Local London | News …

A police pursuit through the Biggin Hill area ended in a suspect’s arrest after their car collided heavily with a residential wall. This Is Local London | News …

Hygiene is always important when picking a restaurant to visit, but never has it been more crucial with the country returning to eateries with Covid-19 still lingering. This Is Local London | News …

Sadiq Khan has said that London must be “cautious” about repurposing office and retail space without first “seeing if we can do everything we can” to bring people back to central London. This Is Local London | News …