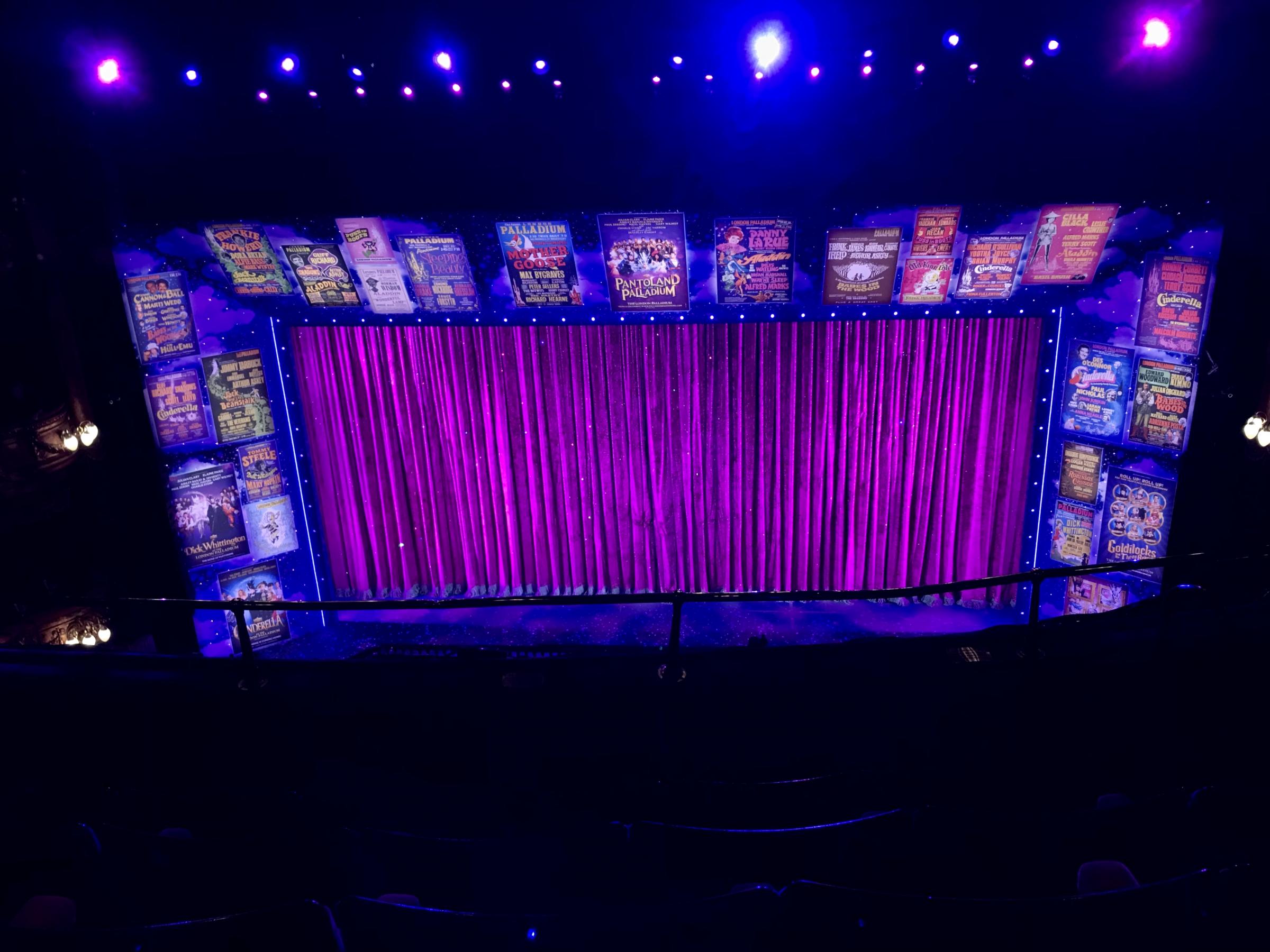 This unique Christmas panto is back at the London Palladium to help us get back into the festive season and welcome the new year. They are trying to celebrate all things great about classic pantomimes and want to highlight the importance of laughter and mirth in a fast-paced 2 hours full of songs, comedy skits and unpredictable moments.

As they begin to introduce everyone taking part in this year’s performance, it is quickly made clear to the audience that it is not a classical pantomime, instead is a display of everything the British public know and love about pantomimes. They constantly refer to the pantos of old and bring back well-loved scenes that left the audience in tears, most notably ‘the 12 days of Christmas under the sea’. The slight vulgarity commonly used, and the immaturity of the actors shone through and made the scene infinitely more entertaining. The unpredictability of each moment made everyone forget the world outside and focus on the little things in life.

However, the diversity of the cast brought some unfortunate consequences. Having a well-known cast meant that each person was given a long time to entertain, and while this is not something to complain about, it was obsessive with the amount of time Donny Osmond was given. Although he was the main celebrity guest and gave the older audience something to be enthusiastic about, the younger audience became increasingly bored of Osmond as it was clear it was not their type of music.

On the other hand, Gary Wilmot and Paul Zerdin enticed the audience with many innuendos and allowed simple jokes to develop into hilarious stories. Zerdin especially enrapt the audience through his audience participation and unique voices. They were both extremely impressive in their performances- Wilmot with his underground station’s song and Zerdin with his classic ventriloquism. Their simple yet effective humour allows everyone to enjoy them and laugh their hearts out.

The amazement continued with the Tiller Girls’ beautifully unique and organised performances and the singing of Sophie Isaacs and Jac Yarrow, which reminded the audience that front and foremost a pantomime. Their glamorous outfits sparkled and lit up the room, and their continuous references to past pantomimes allowed many to reminisce on a time long gone.

Subsequently, Pantoland at the Palladium was a joyous event with entertainment for many. Their plentiful variety acts gave everyone a reminder that there is light at the end of the dark tunnel Covid has provided. 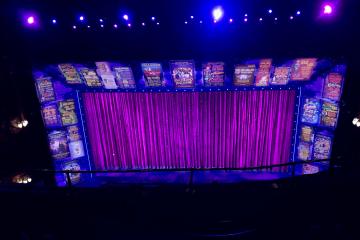 A man was fined more than £600 for attending a gathering in Bexley while the country was in strict lockdown. This Is Local London | News…

Here is the full calendar of events taking place to mark the Queen’s Platinum Jubilee this year. This Is Local London | News…

This unique Christmas panto is back at the London Palladium to help us get back into the festive season and welcome the new year. They are trying to celebrate all things great about classic pantomimes and want to highlight the importance of laughter and mirth in a fast-paced 2 hours full of songs, comedy skits and unpredictable moments. This Is Local London | News…

There are delays of around an hour this Bank Holiday as drivers get stuck at Dartford Tunnel. This Is Local London | News…

The New Year’s Eve event has been cancelled following a surge in Omicron cases. This Is Local London | News…