Looking for something to do in West London? Whether you're a local, new in town or just cruising through we've got loads of great tips and events to offer. Find out what’s on in West London with our regularly updated events calendar featuring the best upcoming events in West London and the area.

This guide lists events at a glance, showing what’s on each month. See the highlights of What’s On for West London, featuring the best of things to do in West London – Live Music and Gigs, Family Events, Art & Culture, Food & Drink and much more. West London fundraisers and charity events.

Important This Event Calendar is not maintained on a daily basis and some events may have changed dates or are no longer happening. Please double-check the event websites for the most up-to-date information. 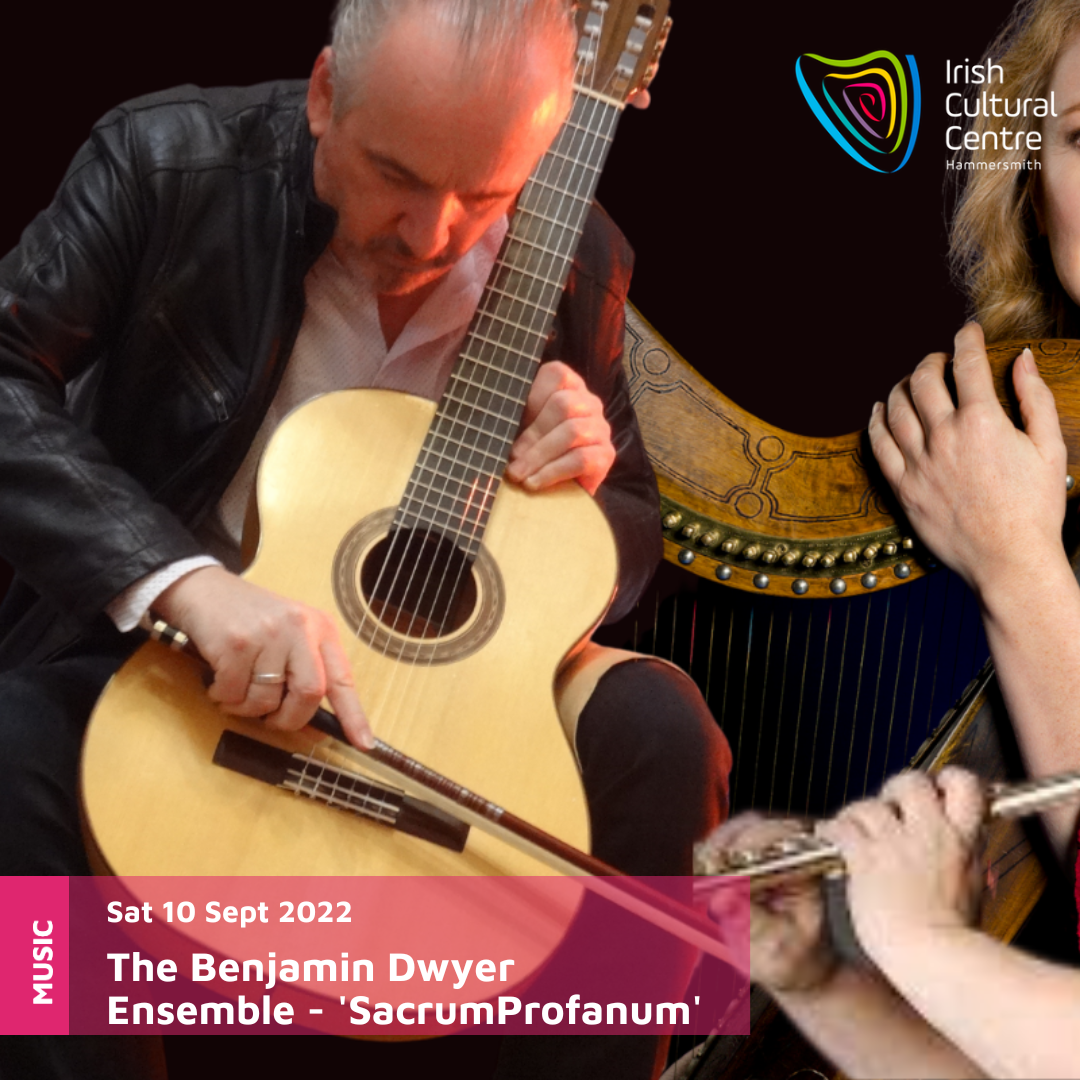 SacrumProfanum is a multimedia work for amplified musicians and tape that explores Sheela-na-gigs, the enigmatic stone carvings found in Ireland and parts of Britain.

Irish composer Benjamin Dwyer, an elected member of Aosdána (the Irish Academy of creative artists,  has spent the last ten years travelling across Ireland studying, photographing and sketching these mysterious figures. Responding artistically through the Sheela ‘as witness’, Dwyer has created a unique work exploring themes such as feminism, colonialism, identity, religion, rite, landscape, sexuality and the disintegration of Gaelic culture.

If you have an event, that you would like to be featured on our Events Calendar, please visit Free Event Listing.